Okay WHAT’S UP! So ever since my shoulder gave out back in August, I have basically been letting my shoulder rest from any sort of intense activity.

In hopes of recovery, I spent weeks researching the type of rehab that would be appropriate for my situation. I wanted someone who had a deep understanding of the body, as well as someone with a holistic approach combining both eastern and western medicine. It’s really not like I ask for much.

Anyways, my brain hit a wall and I couldn’t take in any more info or read any more online reviews. I finally decided just to reach out to my one of my pole coaches to see if she would know of anyone in her own network.

A little background on my family: my parents were born and raised in China, so whenever they moved here to America, they came with a little spice of their own. My upbringing consisted of goji berries, home-cupping kits, ginseng root, weird tasting mushrooms, and acupuncture (so many of the wellness trends happening now!). Despite the upbringing, I had never tried acupuncture & cupping, so I was a tad freaked out when the time came.

BUT, because I had a decent understanding of how it worked and was also in desperate need of something, I guess that’s why I was so gun-ho about going to see this lady.

A brief history on acupuncture & cupping:

Acupuncture and cupping practices have been part of Chinese culture for YEARS. Acupuncture has been dated since 100 BCE, and then was more “officially” established during the Ming Dynasty (1368 – 1644). The United States brought it into practice and legalized it by the mid 1970s.

Cupping, too, started out pretty early. It has been documented from as early as 28 AD. Its original use was to “suck” out toxins and act as a drainage channel from snake bites. Today, it’s used to improve circulation in your tension-filled areas. As for the cups, hence “cupping”… the cups originated from hollowed animal horns, which then became bamboo and now glass cups. Pretty cool, am I right?

How does acupuncture work?

The most recent time I had with the practitioner I told her that my lower back, in addition to my shoulder, was feeling wonky. She stuck needles down my spinal erector muscles, as well as the base of my skull. About 15 minutes into this session (assuming my internal sense of time is accurate enough), I began feeling the tension slowly melt away.

How does cupping work?

Cupping is therapeutic practice that has a “sucking” mechanism used to stimulate and enhance circulation. As the suction occurs, toxins are removed as well any stagnancies in blood, energy, and humors. You can basically think of cupping as an “inverse massage”. Instead of the usual kneading or pressing on muscles, the cup uses pressure to suck skin upwards.

Each time I get cupping, I pretty much feel like I’m getting a massage. The pressure you feel inside each cup is surprisingly therapeutic. And even though you end up with circular “bruises”, these purple marks don’t hurt! Think, hickies…

Why athletes should try it – Benefits:

*benefits depending on area of practice*

& last but not least, some risks.

I really do enjoy the combination of acupuncture and cupping together, especially since pole dancers put a ton of strain and pressure on their bodies. The more proactive care you take throughout your training, the less risk there is for injury down the road. I wish I would have done that previously because it’s so worth it.

So just to be a broken record, I am going into month 8 with the practitioner, and I absolutely love it. 10/10 would recommend, but remember – if you decide to try it out make sure you review the practitioner’s referrals as well as their experience to make sure they are fit for your needs.

Pole Injury – Reasons to not pole again after recovery

Pole Dancing: 20 Things to Know Before You Start

Pole Dancing: 20 Things to Know Before You... 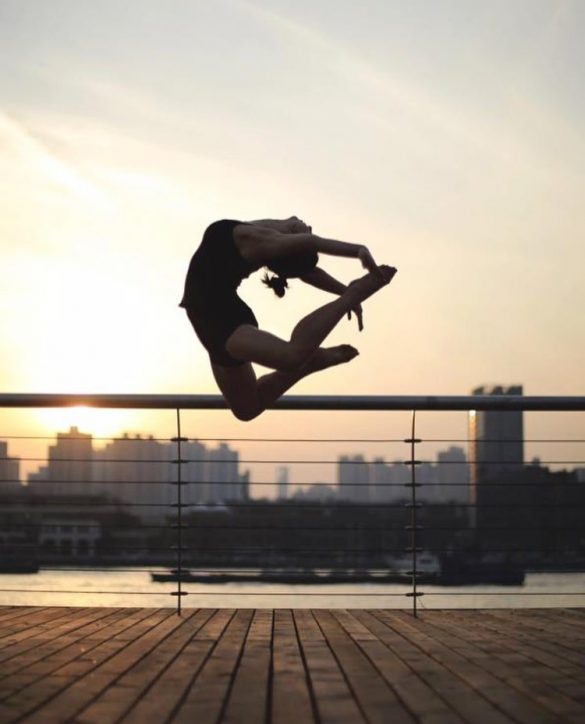 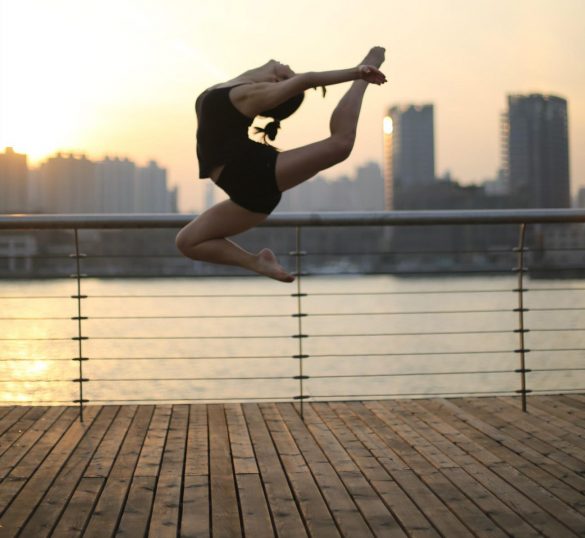 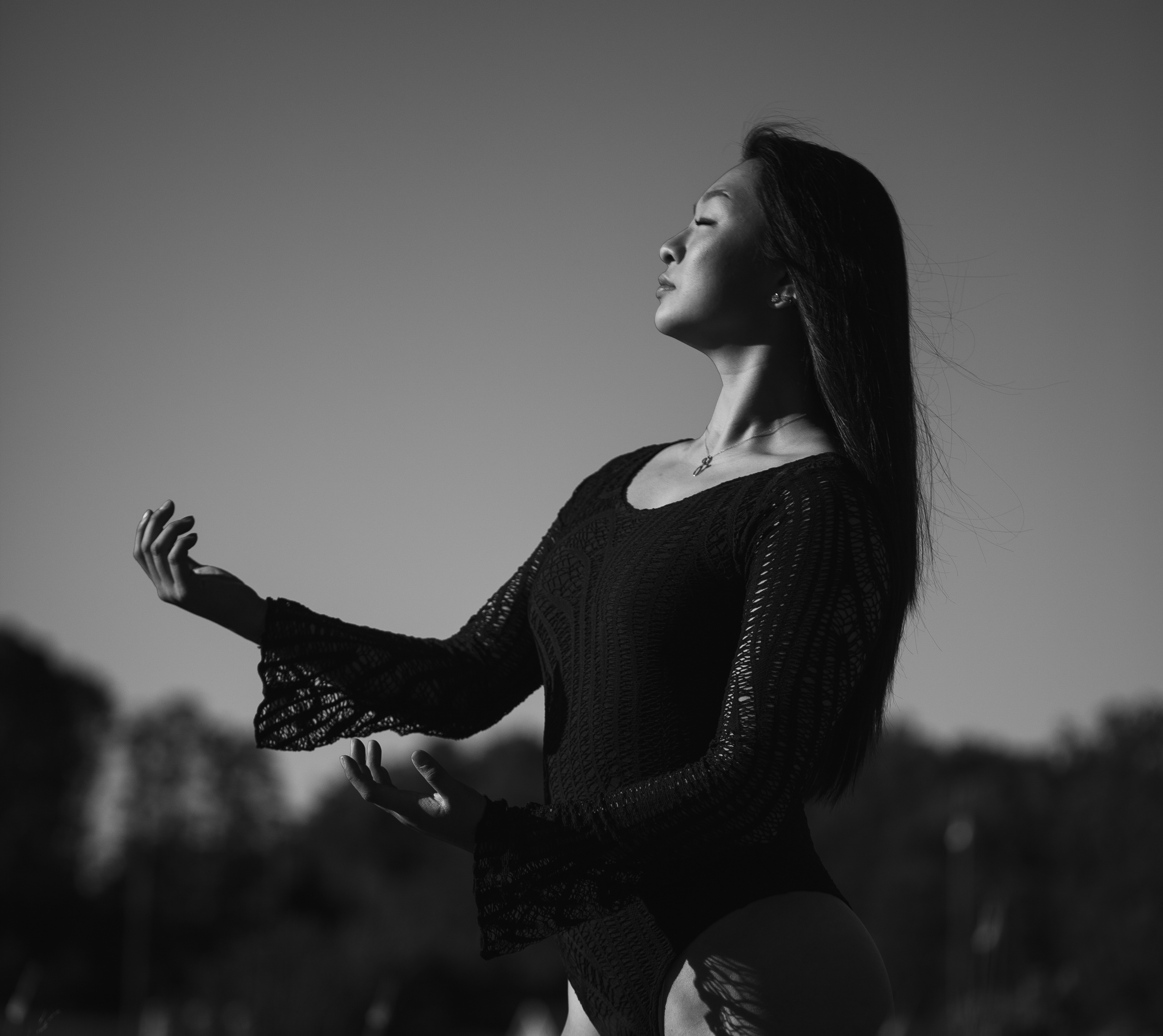 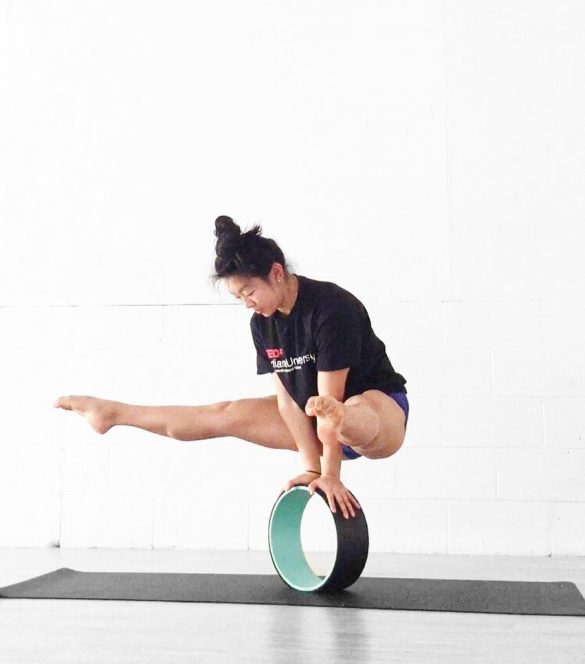 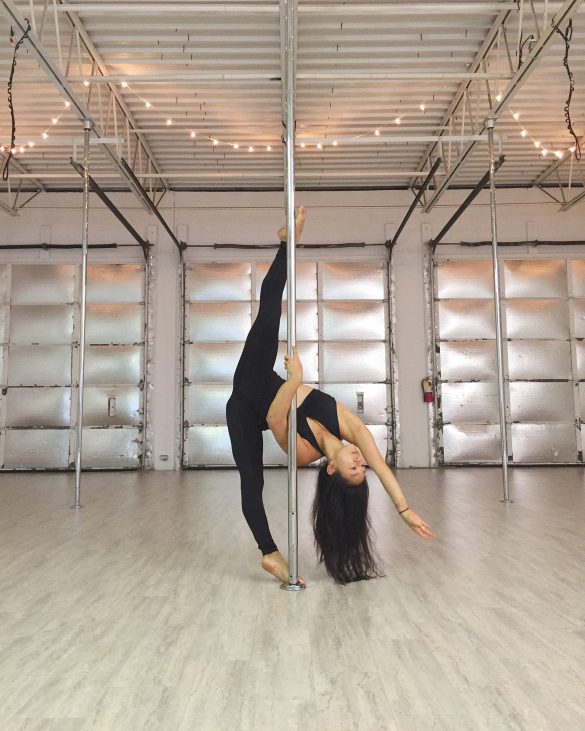 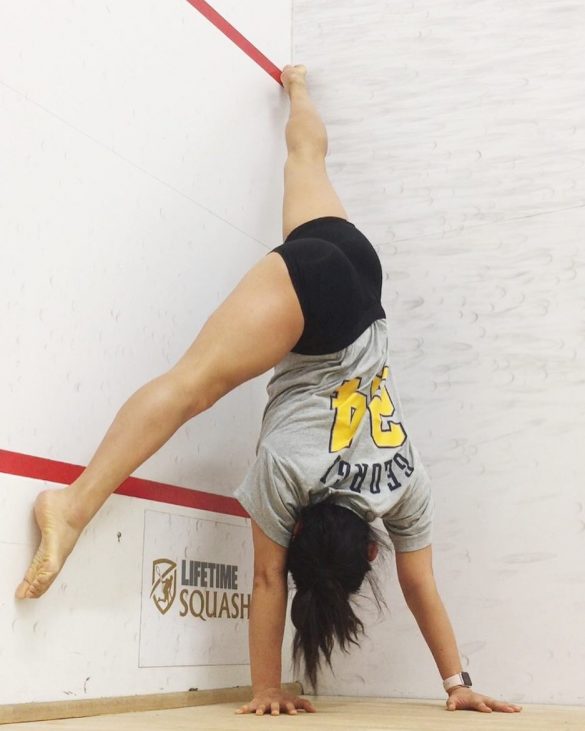 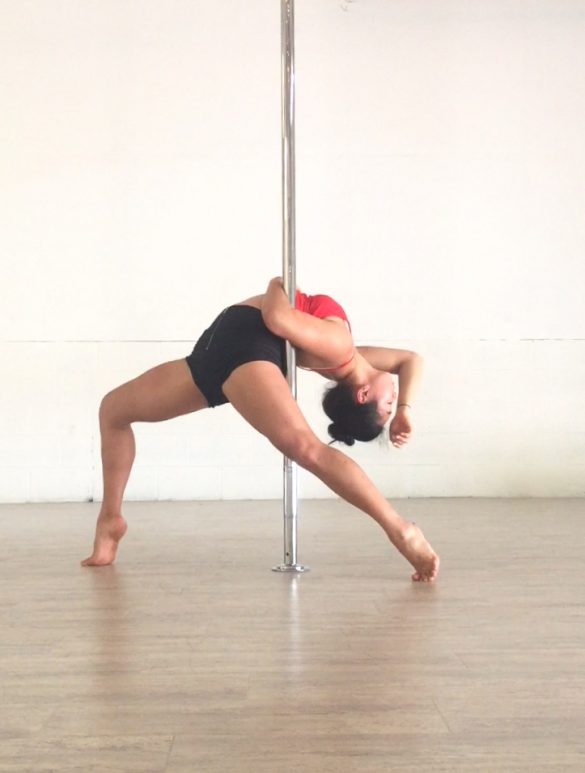 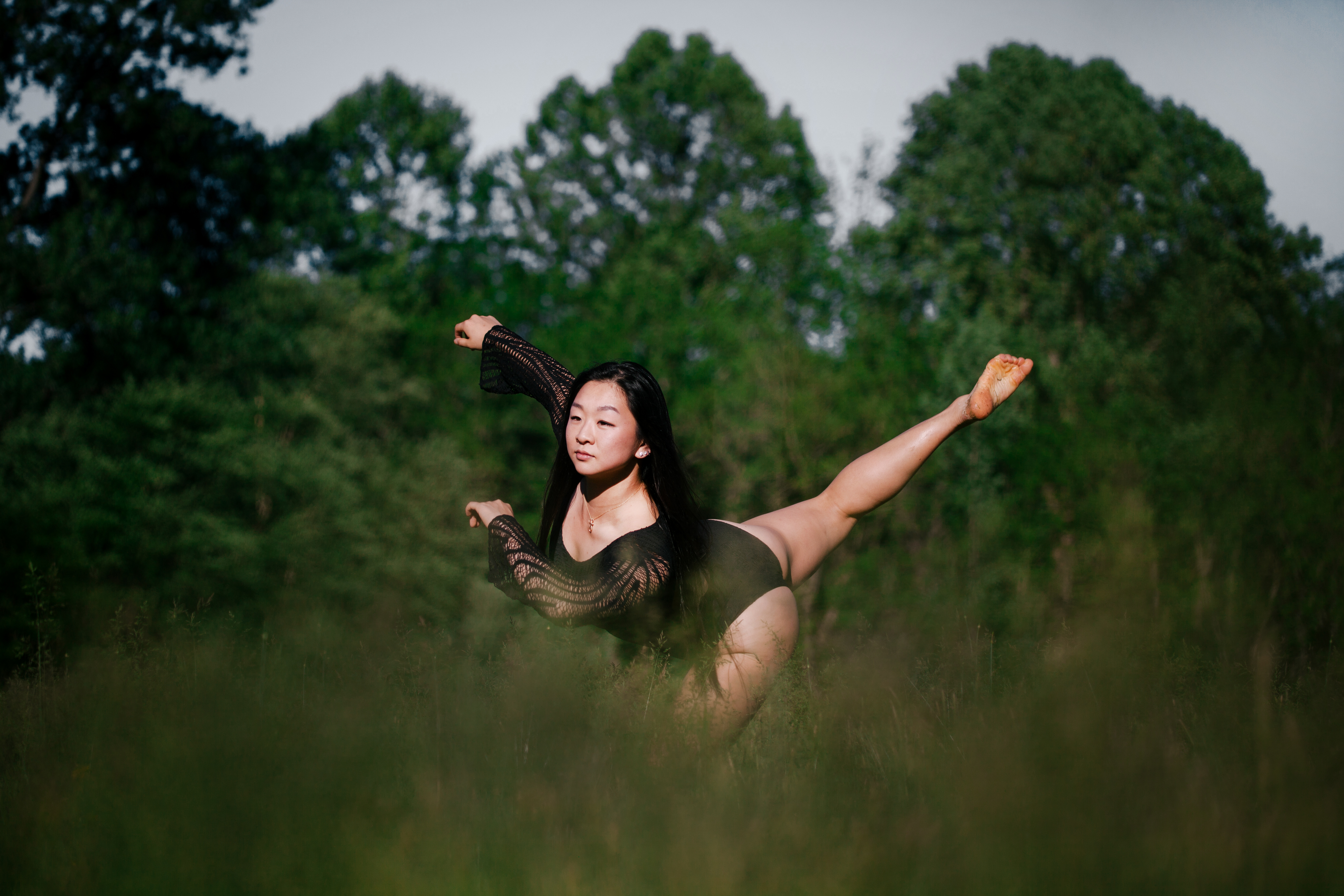 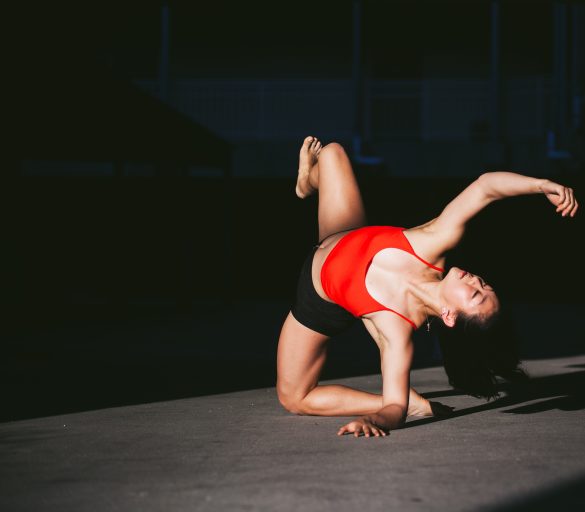 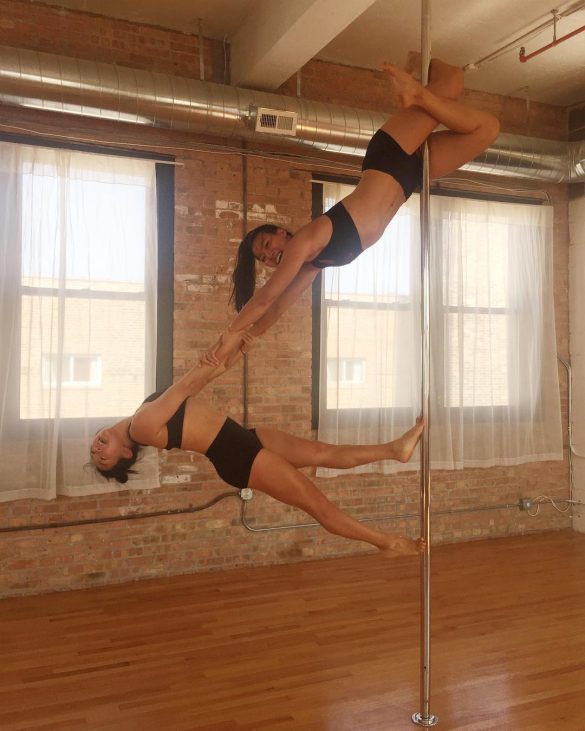